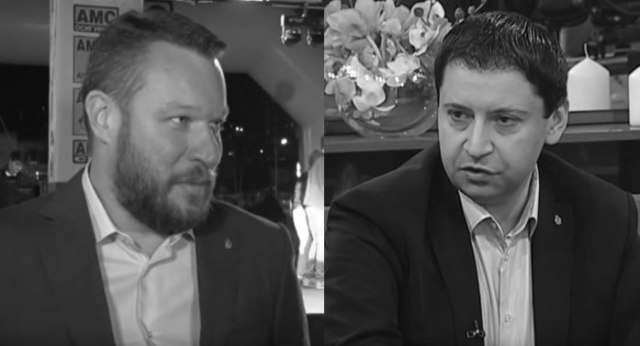 The daily Vecernje Novosti is reporting that Djurdjev has also died.

"One person has been taken to the Emergency Center in a private vehicle, and a woman was injured when she jumped through a window," RTS said.

The Serbian police have in the meantime confirmed that the incident took place.

O2 TV reporter Darko Jevtic said that the shooting occurred after an altercation between the two AMSS officials. According to him, Djurdjev shot Butulija five times - once in the head - and then committed suicide.