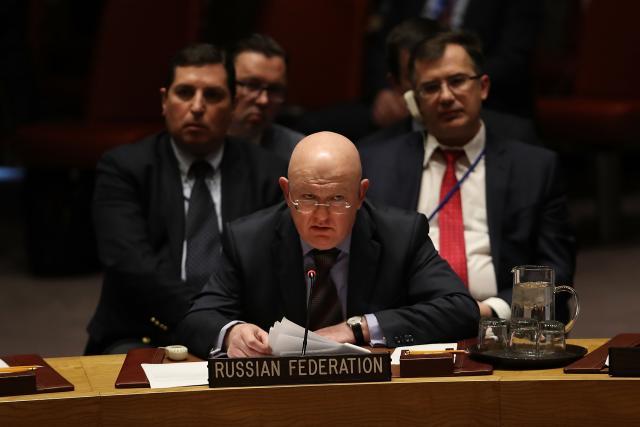 "This move by the Kremlin, according to Novosti's sources - other than being a strong representation of Belgrade's position in the international arena - is practically the first concrete consequence of the open telephone conversation between Vladimir Putin and Aleksandar Vucic," the article said.

The Belgrade-based newspaper added that "the demarche that Russian diplomatic representatives will lodge with the UN, the EU, the OSCE, and NATO is a new strengthening of Resolution 1244, which is, according to Moscow's assessment, the foundation of all talks about the status of Kosmet (Kosovo and Metohija)."

Tensions between Pristina and Belgrade flared up on Monday when the Serbian Government's Office for Kosovo and Metohija Director Marko Djuric was arrested in an operation of a special unit of the Kosovo police.

32 people in all were injured. Belgrade accuses Pristina for these incidents, while Pristina thinks that Belgrade is behind the situation.