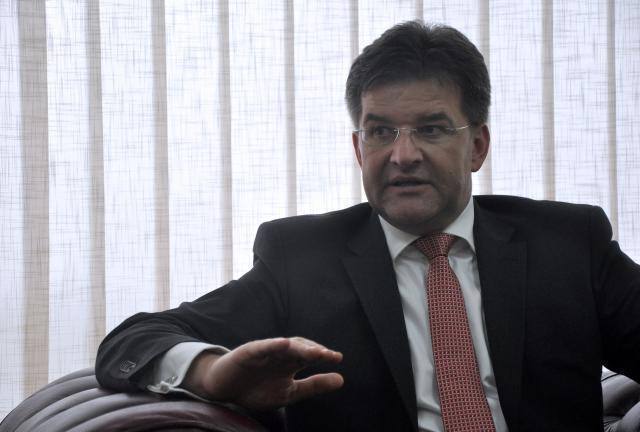 According to the former Slovak foreign minister and former high international representative in Bosnia , it is "not realistic to once again sign an agreement that would define that country," N1 and Beta are reporting on Friday.

His comments come after US Congressman and former mayor of Dayton, Ohio Michael Turner proposed signing a so-called "Dayton 2," and sent a letter to US Secretary of State Rex Tillerson stressing the importance of Washington "turning toward the Balkans and leading the process of reconciliation."

"During Dayton, BiH was at war, there was no functional state, today it is a state that has its own governments, institutions, has had a series of regular elections, it is absolutely unrealistic to think that some world powers can solve the issue of the functionality of the state," Lajcak told N1 in an interview, and added:

"The answer to this question is in BiH. If there is no desire of the legitimately elected political leaders to agree on a better functionality of their country, then no one else can solve that."

Lajcak also assessed that "progress has been made in regional communication over the past five or ten years," and said he "expects cooperation to be even better after the European Union's signal that the prospects of membership are strong and exist."