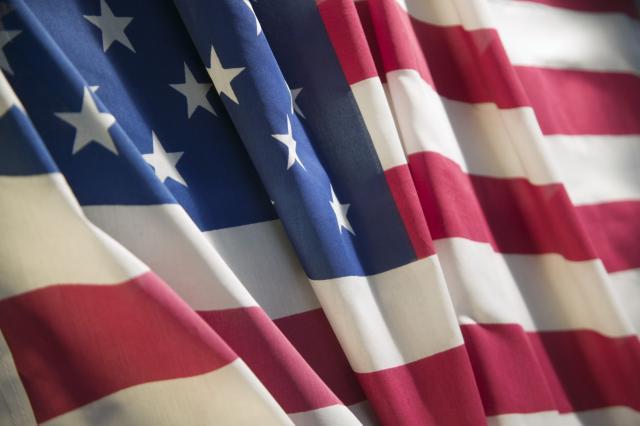 Atlantic Council's Executive Vice President Damon Wilson told the broadcaster that this US NGO is committed to promoting a historic process of reconciliation with Serbia and to being a genuine mediator in making real progress on the political front, when it comes to the dialogue between Belgrade and Pristina, or providing assistance to Greece and Macedonia.

When the VOA reporter said that Serbia is balancing between the EU and Russia, and that a US State Department official recently advised Belgrade not to sit on two chairs, Wilson said:

"There is a great chance for Serbia, under Vucic's leadership, and the United States under this administration, to try to bring about a historic reconciliation between the two countries that recognizes that there are many more areas in which we can cooperate and that, which is obvious from the polls and from other sources, the electorate in Serbia understands that the future is in Europe."

Under the current leadership in Belgrade, there is a chance to help bring the talks with Pristina to an end, to provide a certain sense of security in that relationship, as well as a sense of inevitability in terms of Serbia's future, said Wilson:

"These are difficult decisions for President Vucic and the Serbian government, but they clearly showed the interest and the will."

Asked whether he supports Pristina's request for the United States to directly engage in the negotiations with Belgrade, he replied:

"I think it makes sense for the United States to be a part of that process. Obviously, first of all, the two sides should lead it. The European Union will continue to play a valuable role as a mediator, but the Americans should not sit outside. We should have a role and help the dialogue lead to a constructive ending."

Wilson also said that the United States needed a more active role in the region, because, he warned, if Washington is no longer engaged, it risks the outbreak of a crisis in the Balkans.

According to him, the report should send a message that now is the right time for a renewed US engagement in the region and that there is a strategy for the United States to join forces with the EU and help to achieve a vision that the Balkans will become part of Europe and of the trans- Atlantic community.

"To strengthen our presence in Southeast Europe, as we did in its northeastern part," he said.

It is also a signal to other major powers, which may be active in the region, added Wilson.

"At the political level, we can help and send a clear message to those who want to disrupt the process of trans-Atlantic integration, whether it is the Russian intelligence or organized crime," says Wilson.