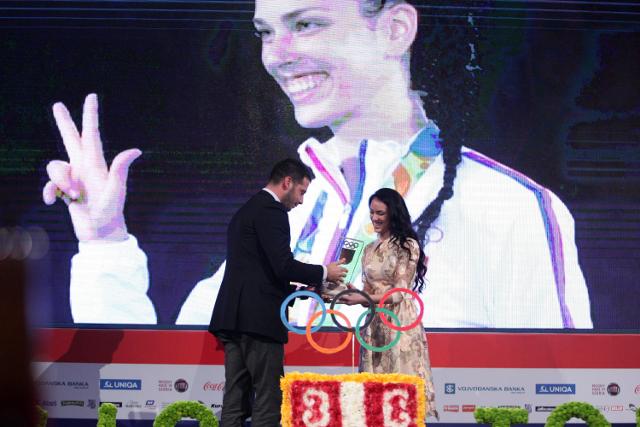 Bogdanovic won an Olympic silver and became a European champion.

The women's national volleyball team, which won the silver at the Rio Olympics, was named Best Women's Team, with the men's water polo team claiming the Best Men's Team award.