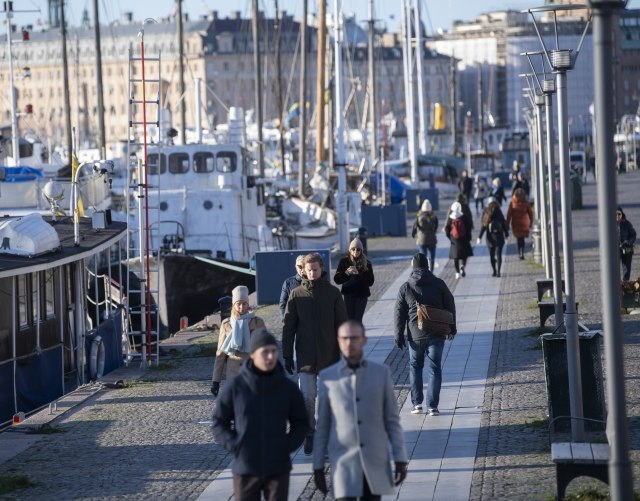 The Nordic country, whose leisurely approach to fighting the pandemic has attracted the attention of the whole world, has registered 17.265 new cases of coronavirus since Friday, its health agency announced on Tuesday, according to "Blic".

In the same period last week, Sweden reported 15.084 new cases, with the number of hospital admissions for patients with coronavirus almost doubling every week.

Anders Tegnell, the architect of Sweden's controversial strategy without a "lockdown", previously claimed that Sweden would fare better than other countries in the second wave after building collective immunity during the first.

The issue of herd immunity is difficult. At the moment, we do not see any signs of immunity that are slowing down the second wave - Tengell told reporters on Tuesday.

Although Tegnell did not go so far as to say that it is an unusual decision of Sweden to avoid quarantine and not to advise wearing face masks, Prime Minister Stefan Löfven has taken a noticeably different approach in recent weeks. He imposed restrictions on alcohol sales, home visits and public gatherings, warning that travel restrictions could be the next step.

Sweden's regulations are still relatively relaxed compared to other European countries, but it's a significant turnaround from earlier policies that assumed that people would voluntarily choose to stay at home and keep their distance.

Sweden reported a record number of new coronavirus infections this month, proving that the country failed to avoid the second wave of infection affecting most of Europe.

In May, Tegnell predicted that the number of cases in the country would "probably be quite low" when the second wave arrives in the fall, as much of the population would already be infected with the virus and become immune, and more evidence has emerged since then that people who have recovered from the coronavirus become ill again and that in some cases the immunity may be short-lived.

Tegnell also suggested in May that other Nordic countries, such as Finland, which soon introduced lockdown, would have to do it again in the fall. But the opposite happened: Thanks to a strict border policy, Finland and Norway have largely managed to avoid a second wave of contagion, allowing many normal activities to continue.

As a reminder, Sweden recorded the worst day since the beginning of the coronavirus virus epidemic in that country last Friday, as 7.240 newly infected people were detected in 24 hours.

According to the latest data on the "Worldometers" portal, more than 225.000 people have been infected with the coronavirus, while about 6.500 people have died as a result of the disease. 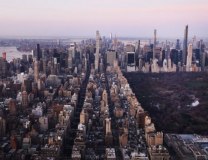