Naturalist David Bellamy died aged 86: "He was a larger-than-life character!" 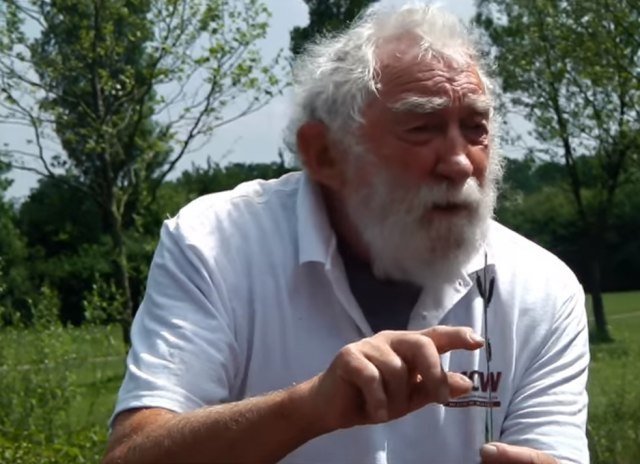 David Bellamy, the naturalist and television broadcaster known for his passion for the natural world, has died aged 86.

"He was a larger-than-life character who became a very special friend and teacher. He inspired a whole generation with his wide range of interests and enthusiasm which knew no bounds. The Conservation Foundation was very special to him and so today is very sad for all of us", co-founder of the foundation concluded.

Bellamy in later years has became controversial for denying climate change. As a boy, he was greatly inspired by the books written by Sir Arthur Ransome, and because of that he became interested in nature.

Bellamy worked in a factory and as a plumber before meeting his future wife, Rosemary, to whom he remained married all his life. The couple had five children. Thanks to his distinctive voice and screen presence, he quickly became a popular TV presenter.