God is God, not "he" - Swedish Church

The Church of Sweden has adopted a new handbook that advises priests to avoid using masculine pronouns to refer to God. 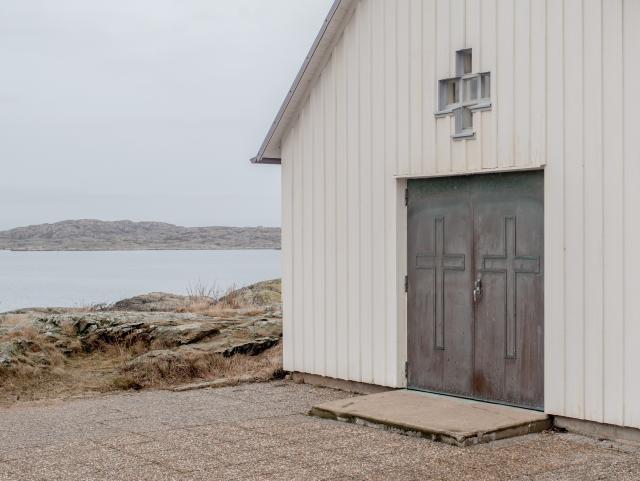 The goal is to make the Church more inclusive.

The Church newspaper, Kyrkans Tidning, reported that the proposal was adopted on Thursday by a large majority.

Church of Sweden Archbishop Antje Jackelen, who is a woman, said the move was meant to "show the world that we are a church that can embrace diversity."

Some of the proposals in the new handbook, replacing the one from the 1980s, include discarding references to God as "he" and simply using the word "God" - and also advise calling God "both the father and the mother."

Sweden is one of the most progressive countries when it comes to gender equality, and the official website of Sweden says that the separation of Church and state took place in 2000.

The Synod of the Church of Sweden has 125 women and 126 men, while 45 percent of all priests are women.