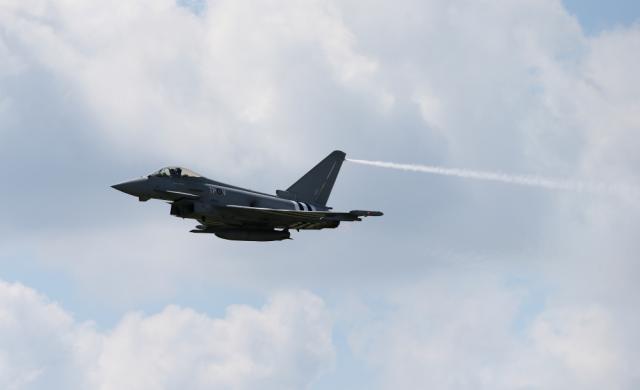 This has been announced by the Defense Ministry in London.

The jets took off from the Amari air base in Estonia, "after the Russian military transport aircraft did not transmit a recognised identification code and appeared to be unresponsive," said Reuters.

"We were able to instantly respond to this act of Russian aggression - demonstration of our commitment to Nato's collective defense," said British Defense Secretary Michael Fallon.