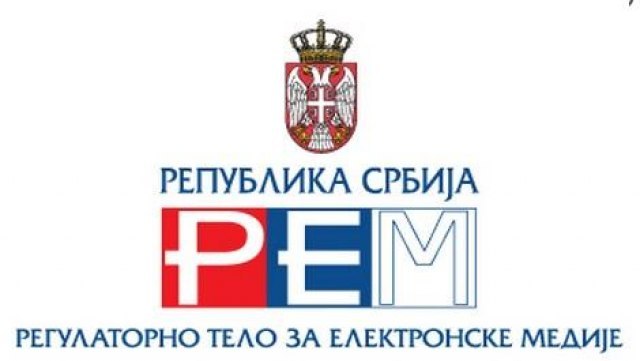 As the newly elected member of Regulatory Authority for Electronic Media (REM) Slobodan Cvejic said, the further outcome will be seen after the convening of the regular session, which must be attended by the other party to declare itself, after which the Council will discuss and make a final decision.

"This is not my position, I think that a lot has been achieved with this. The initiation of proceedings will gain in importance only if a measure is imposed against TV Pink.

And such decisions always largely depend on the composition of the Council and the positions of its members," he said.

Cvejic and his colleague Judita Popovic supported the civil initiative for amendments to the Law on Electronic Media, which envisages limiting the broadcasting of reality programs on national frequency televisions to the period from 11 pm to 6 am and three hours during the day.

"I am not in favor of the complete abolition of that type of program, you cannot ban the airing of the reality that has existed everywhere in the world for 40 years as a type of show.

According to him, REM can issue a warning, which is not recorded anywhere and "actually has no implications", then a warning is recorded, and he added that if the same violation is committed again in a short period of time, next sanction is imposed, which is a ban on broadcasting, leading to the final revocation of the license.