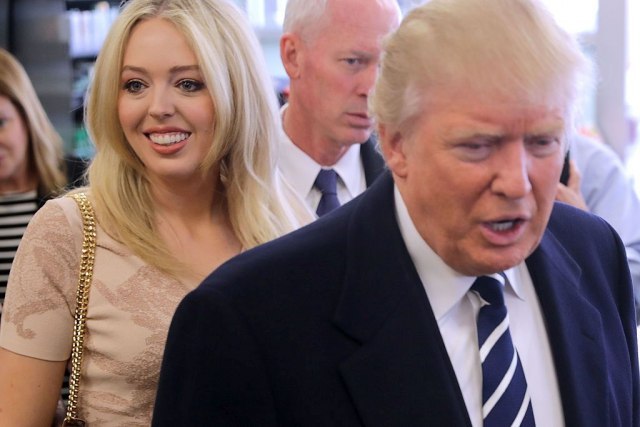 She is the president's child from his former marriage to Marla Maples.

Tiffany Trump, who is 25, goes to law school, and is also modeling, Serbian media reported on Monday, adding that she would spend about a dozen days in the Serbian capital.