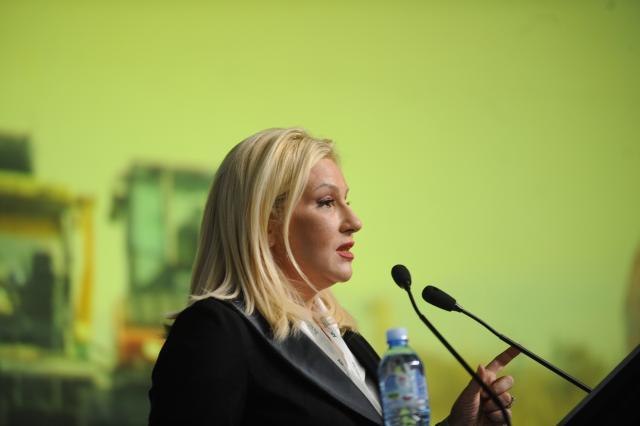 This cabinet minister is also chairwoman of the Coordination Body for Gender Equality.

Mihajlovic stressed that abuse of women is a major problem in Serbia and that it is not enough to deal with it for just 16 days, but 365 days a year, adding that it was necessary to educate society that all violence against women is unacceptable.

"Let us try to introduce a new statistic - to count how many abusers will end up behind bars, instead of the number of women killed, and start reporting abusers because, surely, everyone of us knows a woman who is enduring some form of violence", Mihajlovic said in a written media statement.

International Day for the Elimination of Violence against Women is marked on Friday.