What are the consequences of the Constitutional Court of Bosnia-Herzegovina's ruling?

Endangering status of the RS, it wants to centralize jurisdiction in BiH, changing the interpretation of the Dayton Agreement, Professor Vladan Kutlesic stated 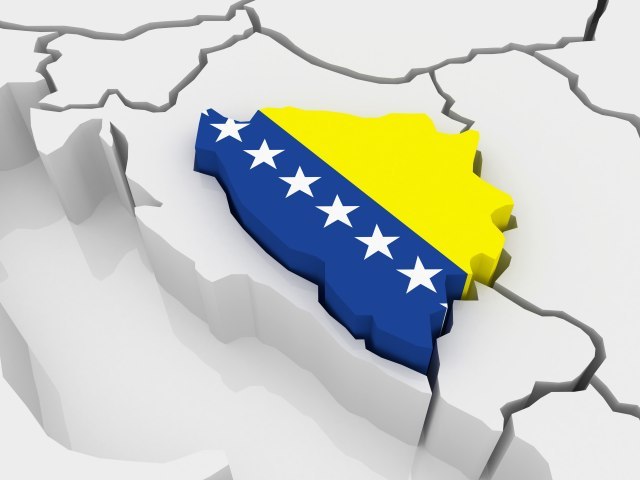 Constitutional Law Professor Vladan Kutlesic believes that from the point of view of law there is no possibility to challenge the decision of the Constitutional Court in Sarajevo that agricultural land in Republika Srpska is Bosnia-Herzegovina's property, but adds that the decision changes the provisions of the Dayton Agreement.

In addition to undermining the status of Republika Srpska, the decision seeks to centralize jurisdiction in Bosnia and Herzegovina, while changing and interpreting the provisions of the Dayton Agreement, Kutlesic told Tanjug.

Kultesic, who is a Professor at the Faculty of Business and Law at Union University Nikola Tesla, explains that the decisions of the Constitutional Court are final, binding and cannot be reviewed in legal proceedings, and that Republika Srpska's reaction has gone into the sphere of politics.

Kutlesic recalled that the Dayton system of BiH is a major exception to the constitutional system of other European countries for three reasons - which emerged at an international conference and not in the decision-making process, relied on Anglo-Saxon law in the middle of Europe, and ultimately on the fact that it is still under international protectorate.

He states that these three facts are misused in practical decision-making to the detriment of the RS towards centralization of Bosnia-Herzegovina.

The leadership of Republika Srpska, however, he believes, can invoke, when it comes to this decision, as he says, a historical precedent from the United States.

"In the second half of the 19th century, the US Supreme Court, which had powers that go beyond the powers of the BiH Constitutional Court, made a decision that political power did not want to execute. And then, US President Andrew Jackson said," The court ruled, well, let the court enforce it", he cited an American example of a court decision that was never applied.

That specific decision on the rights of Indians never came to power, Kutlesic said, adding that this would explain the behavior of RS leaders in relation to the Constitutional Court's decision.

Accordingly, said Kutlesic, the decision of the ruling of the Constitutional Court of Bosnia-Herzegovina will be in the sphere of politics and not of law.

According to Kultesic, since the creation of Dayton BiH, efforts to centralize BiH and transfer of authority to its organs have become increasingly frequent.

"At the moment, it's a property issue, and before that there were a number of other issues where the High Representative was empowered to change the Dayton Agreement, or a section called the Constitution, and used it seven times," the Professor said, recalling the decisions of the High Representative pertaining to the Republika Srpska Day.

According to the Professor, the Constitutional Court of BiH is a rarity and represents a specific system of relations in which the factual relations of international positions and forces are far more important than legal provisions.

He states that the problem must be solved within the Peace Implementation Council, that is, in the international constitution of the guarantors of the Dayton Agreement and the processes that take place within them.

Kutlesic concludes that the solution to the problem cannot and will not be found, nor will it be finalized within the institutions, among other things, because the system is not designed to address this issue.