The Croatian Assembly has passed a new animal protection law, prohibiting the killing of abandoned animals. 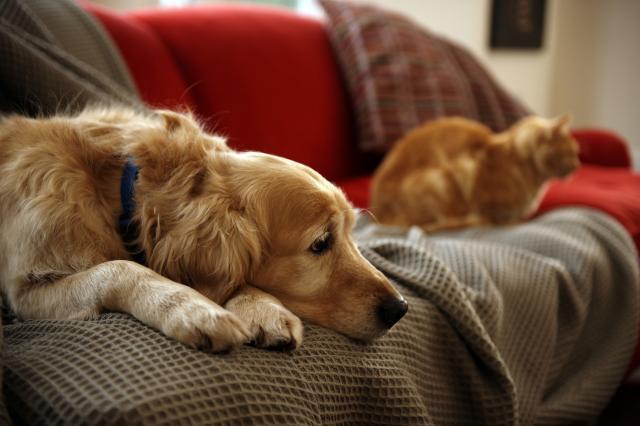 According to media reports, citing a statement issued on Wednesday by the Croatian Ministry of Agriculture, the most interesting provision of the new law is the ban on the killing of abandoned animals, and the establishment of at least one "no-kill" shelter in the area of ​​each regional self-government unit, which must provide room for at least 50 animals.

At the same time, all units of local self-government are under obligation to participate in the financing of the establishment and operation of these shelters, the statement said.

The law also provides for the control of the population of "unwanted" dogs, as well as better control over the breeding of dogs. Croatian authorities expect the number of abandoned dogs to decrease, and for most existing shelters to be able to accept all abandoned animals and meet the prescribed standards.

The aim of the law is to find a home for every abandoned animal and provide appropriate veterinary care, the statement said.

The ministry thinks that "after ten years" Croatia has received a law on animal protection that ranks among the best in Europe.