What will be the first topic in Brussels tomorrow?

First topic on the agenda in tomorrow's Belgrade-Pristina dialogue in Brussels will be the Community of Serb majority municipalities, Marko Djuric said. 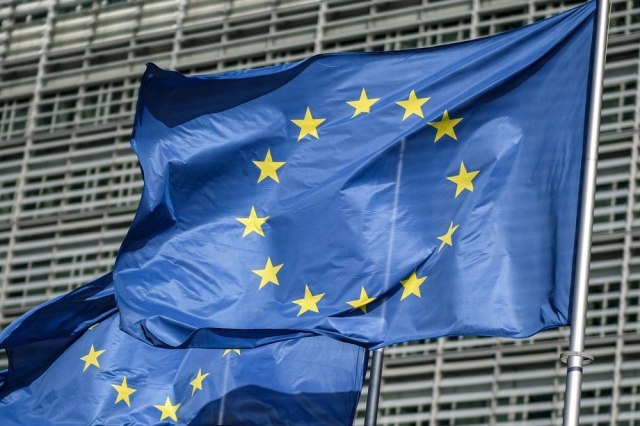 He wrote that on Twitter, responding to the announcement of the EU special representative for dialogue between Belgrade and Pristina, Miroslav Lajcak, who said that mutual financial claims and arrangements for the non-majority community would be discussed in the continuation of the dialogue tomorrow.

"Thank you for hosting the meeting. First topic on the agenda tomorrow will be the Community of Serb majority municipalities. At least for the Serbian side. The one agreed under EU facilitation seven and a half years ago," Đurić wrote on Twitter.

In the dialogue with Pristina, the chief negotiator of Belgrade notes that the Serbian side will certainly participate in the talks on property issues, where there is a lot to say.

Thank you for hosting the meeting. First topic on the agenda tomorrow will be the Community of Serb majority municipalities. At least for the Serbian side. The one agreed under EU facilitation 7 and a half years ago. This one. https://t.co/9RLpeU5ghp