Former CIA Chief: Washington returns to the Balkans, which is not good news

Steve Meyer, former CIA Chief for the Balkans, wrote in an article in Nedeljnik that United States are fundamentally disinterested in the Balkans and its people 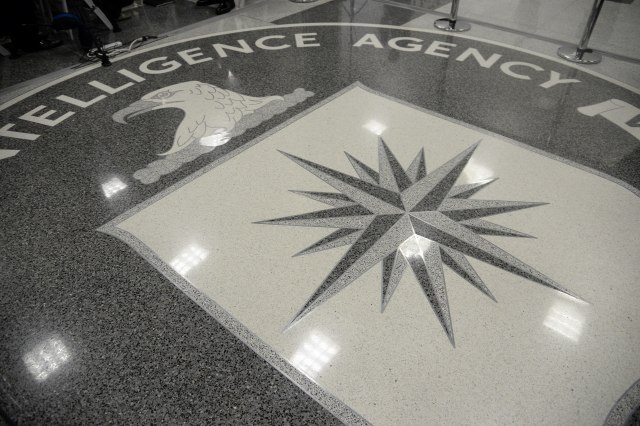 Trump administration has once again become entangled in the Balkans, he said, for two reasons, one of them being Russia, and now there is a "spy war" on the territory. He told Balkan politicians, and above all Serbia, to try to fight for what it wanted.

Meyer began his article by saying that the Trump administration had decided it was time to deal with the Balkans again when, in August last year, Matthew Palmer, Deputy Assistant Secretary of State, also became a Special Envoy for the Western Balkans.

Also, the administration hired current US Ambassador to Germany Richard Grenell as Special Envoy for dialogue between Serbia and Kosovo. Palmer has experience with the Balkans, Grenell has none, according to Meyer.

"But whether they have experience in the Balkans or not, they are both linked to the State Department's hidden policy, which has not changed for 25 years," the former CIA chief points out, explaining that the policy can be briefly described by US leaders for years believing God personally engaged America to "save" the world by spreading democracy around the globe, especially among people who, in the belief of these leaders, are incapable of taking care of themselves.

"With this attitude, the United States became involved in the wars for the Balkan heritage in 1993. When those wars ended in 1995, with the signing of the Dayton Agreement, the United States thought they had brought peace, prosperity and democracy to Bosnia and the rest of the Balkans. United States became less interested in the Balkans after Dayton, and so it was until 1999, when the administration thought it necessary to 'save' Kosovo and recognize Kosovo as an independent state. In the next twenty years, Washington paid very little attention again to this region, assuming they have succeeded in their 'noble' work to build a democratic state. But it has become clear that US efforts in the Balkans are far from successful and Washington now believes that more work remains to be done", Meyer writes.

"In the past few years, there have been various calls for America to re-engage in Balkan affairs. These calls were prompted by the mistaken assumption that Washington has answers to complicated questions in the region. But Washington does not have them, and is not particularly interested in the Balkans per se, nor in the people living in the Balkans", he further points out.

It is constantly being heard that Belgrade is crying out for "what Washington wants, what Brussels wants". Instead, Serbian leaders should ask themselves, "What do we want?"

"This attitude may be a psychological response to centuries of domination of foreign powers in this region", he noted, adding: "Belgrade has to address Pristina directly, for these to be one-on-one talks. The Great Powers, and especially the United States, should not be involved, because they are primarily interested in their own interests, and because any interference with them in the past was too big a failure. There is no reason to think that they will now be more successful in leading Serbia and Kosovo towards solving the problems they have".

He states that the essence of the proposed compromise "could be something along these lines":

"The international border should be drawn on the Ibar River. Everything to the north belongs to Serbia, and everything to the south belongs to an independent Kosovo. Most Serbs in Kosovo live south of Ibar so that those Serbs who do not want to remain in control of Kosovo could move north of Ibar, which would be organized and paid for by the United Nations, the OSCE, the EU or some combination of these three factors, and all Kosovars from the north who do not want to live under Serb control could move south in the same way as Serbs".

Meyer writes that the UN, the OSCE, the EU, or all of them, by agreement, would set up a mechanism to periodically check the situation in the remaining Serb communities in the south and Kosovo communities in the north, to ensure that they are not discriminated against in any way.