The representative of the opposition LDP party in the Republic Electoral Commission (RIK) Dragan Ninkovic has submitted his written resignation. 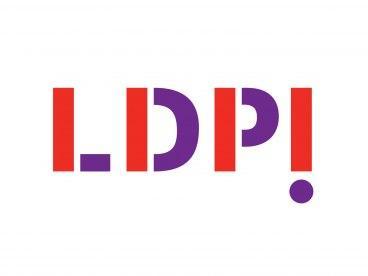 "As announced by President of the LDP Cedomir Jovanovic, this resignation is the result of a desire to meet the demands of students who have been protesting for seven days in the streets of major cities in Serbia," the party said in a statement on Monday.

The LDP considers that the situation after the presidential election as indicative of Serbia being "a deeply divided society that does not manage to find a common language and answer the most important questions on which depends the future of everyone."

"Due to the unacceptable weakness of politicians, precisely those who should seek their future in Serbia become the victims of irresponsibility of the government and the opposition," said the party.

"No one should have the right to relativize the importance of the protests by ignoring the demands of students, just as no one must, after all the wasted opportunities, selfishly seek a new partisan opportunity in their fight," said the statement.