At the request of N1, REM banned the SNS election video

By the decision of REM, at the request of N1 television, the pre-election video of the SNS list - "For our children" was banned, the media report 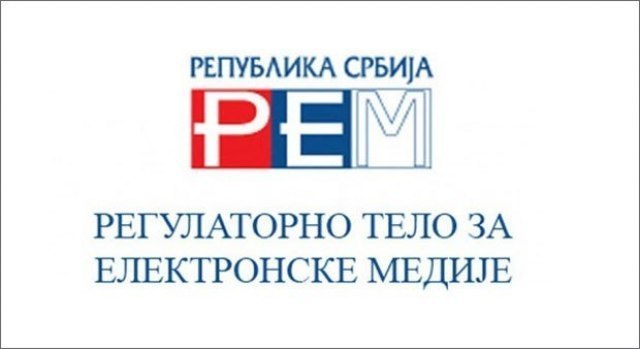 It is a video in which the leader of the Serbian Progressive Party, Aleksandar Vucic, and a six-year-old girl appear.

According to the "Informer", the decision was made with five votes "for" and four votes against it.

With this decision, REM ordered that the broadcasting of the "disputed" SNS video be stopped within 24 hours.

As it is stated, REM decided on the ban on the pre-election video of the SNS, which was the subject of public controversy due to the alleged abuse of children for political purposes.

Last night, the President of Serbia commented on the possibility of banning the video.