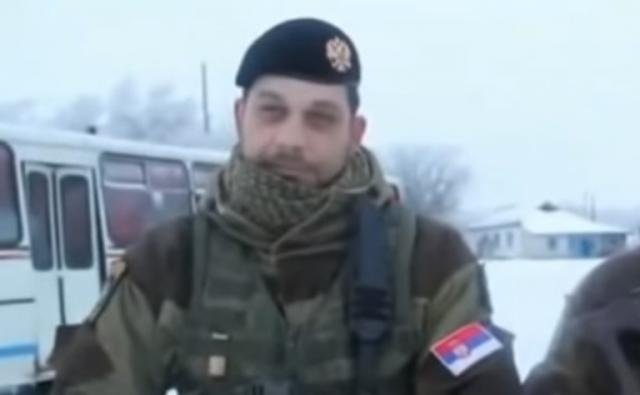 Criminal proceedings are under way against the former PTJ spokesman, while his name is also on a warrant.

After the end of the fighting Pocuca was in Moscow for three months, while authorities there did not extradite him to Serbia.

The High Technology Crime Prosecution is already conducting proceedings against Pocuca before the Higher Court in Belgrade on an indictment proposal issued due to the threats he sent to Women in Black via Facebook.

A warrant was issued for him on November 27 along with a decision to detain him.