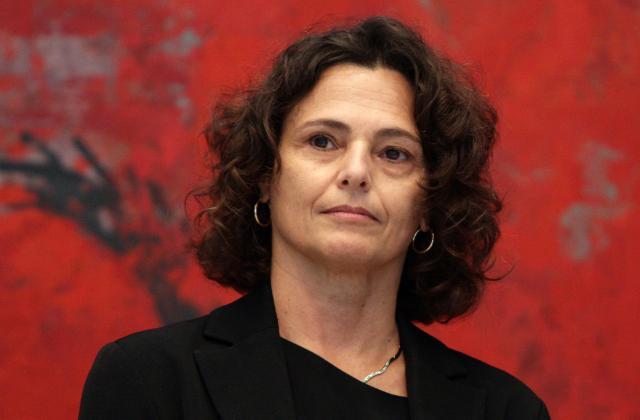 "I'll say it very clearly, our position has not changed, and that is the non-recognition of Kosovo," said Fisher-Kamm has been quoted as saying.

Asked whether relations with Serbia and Israel can be further improved, she said the idea was to turn the currently "excellent relations" into "concrete steps that will benefit both countries."

"The economy is in the first place and I think the potential is really great. We're trying to determine the best areas for research and cooperation - innovation, knowledge sharing, agriculture and technology," said Fisher-Kamm.

She singled out tourism as another important area for Israel, stating that her country wants to have more tourists visiting, and expressed his satisfaction that some Israeli charter companies plan to introduce direct flights to Belgrade.

Asked "whether Serbia can, like Israel, maintain good relations with both Moscow and Washington, or will have to choose one side," the ambassador said she did not think that countries must decide in favor of one side or the other, citing Israel as "an excellent example" of this.

"We have good relations with Russia, China, the U.S., Europe...There are many challenges that we share, the fight against terrorism and other values ​​and issues that require coordination. I am glad that more and more countries understand the specific challenges that Israel has, and that it should have a clear position in the world," the daily quoted her as saying.

Speaking about the fight against terrorism, the ambassador said it must involve "all countries."

"It does not concern only Israel, Serbia or France. We try to promote cooperation between Serbia and Israel at all levels and that was one of the segments, to express the importance of the international fight against global terrorism and radicalization in general," said Fisher-Kamm.

When asked whether there was "special cooperation between Serbian and Israeli intelligence services," the ambassador said she could not talk about specific cooperation, but added there were "certainly channels with Serbia and all other friendly countries all the time."

The Israeli ambassador declined to comment on "whether she sees Serbia in the EU," but noted that, as a diplomat, she wished the country a lot of success whatever path it chooses.