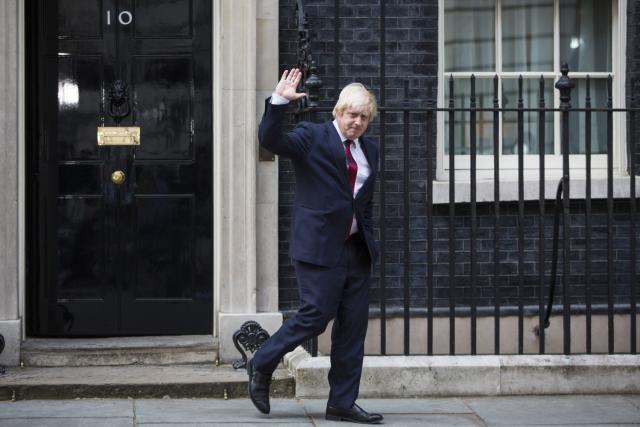 A wish for cooperation on key issues for Serbia as well as full support of the United Kingdom for the country's European integration were expressed in Johnson's congratulatory message, handed to Dacic by British Ambassador Denis Keefe during a meeting on Tuesday.

Dacic and Keefe agreed that the bilateral relations are good and that there is room for further improvement of all forms of cooperation between the two countries, especially in the economic field.

Dacic pointed out that strengthening the cooperation between the two countries at international level is necessary, which Keefe welcomed, the Ministry said.