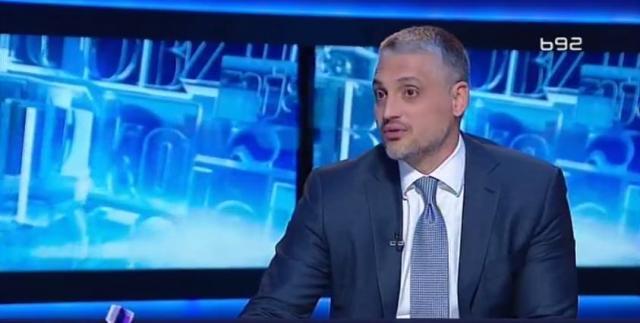 It was reported on Saturday that the DS, the SDS and the LDP had reached an agreement to form an election alliance - but this was later refuted.

DS leader Bojan Pajtic said that "meetings will continue," while SDS leader Boris Tadic denied that any kind of agreement had been reached.

Another opposition leader, Zoran Zivkovic, recently spoke for B92 to say it was possible the opposition would take part in the election "in two columns."

When asked on social networks whether his party would join the DS in a coalition - and if this may "change" due to the negotiations with the SDS and the DS - Zivkovic replied by saying that "rotten compromises never brought with them anything good."