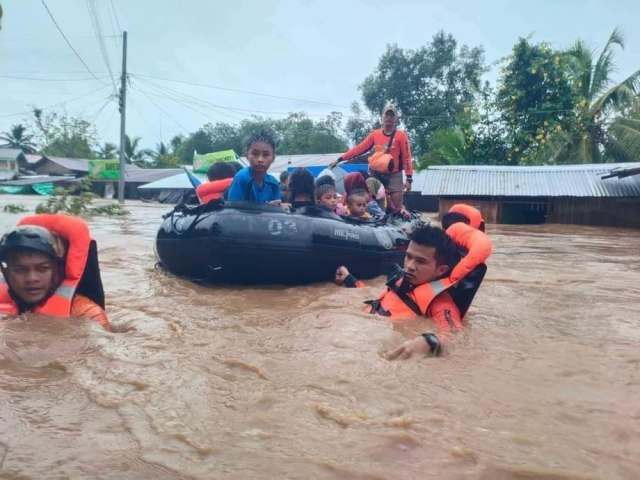 More than half of the deaths were recorded in the southern Bangsamoro region, mostly due to rain-triggered landslides, the national emergency service said, Reuters reported.

According to reports, more than 60 people are missing, while 69 are injured.

In the Bangsamoro region, 53 people died and 22 are missing. Infrastructure damage from heavy rains and strong winds was estimated at $13 million.

Philippine President Ferdinand Marcos Jr. will conduct an aerial inspection today to see the damage done. It will fly over submerged villages in the province of Cavite, near the capital Manila.

The tropical storm, which has made landfall five times, is expected to leave the Philippines later today and head for southern China.