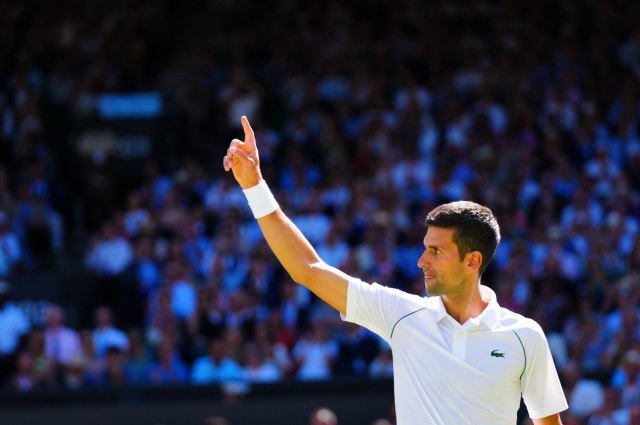 It is about the number of matches for the trophy at the biggest tournaments in the white sport.

The Serbian ace stood out on the all-time list, as this is his 32nd Grand Slam final in his career.

He is followed by Roger Federer with 31, as well as Rafael Nadal, who played in the Grand Slam final 29 times.

Novak played the most finals in Melbourne and New York, nine each. He has never lost the Australian Open final, while the score at the United States Open Championship is 3/9, and he lifted the trophy in 2011, 2015 and 2018.

This is Djokovic's eighth Wimbledon final, he has six titles, whereas he also played in six Roland Garros finals, where he won the title in 2016 and 2021.

He will fight for the 21st Grand Slam title on Sunday at 15:00 against Nick Kyrgios.

"One thing is for sure, there's going to be fireworks" ​🎆@DjokerNole is excited for his battle with @NickKyrgios on Sunday#Wimbledon | #CentreCourt100 pic.twitter.com/jU0m3PkJFf