Protocol on the accession of Sweden and Finland to the Alliance was signed at the NATO headquarters, which marks the start of a formal process of ratification.

Protocol on the accession of Sweden and Finland to the Alliance was signed at the NATO headquarters, which marks the start of a formal process of ratification. 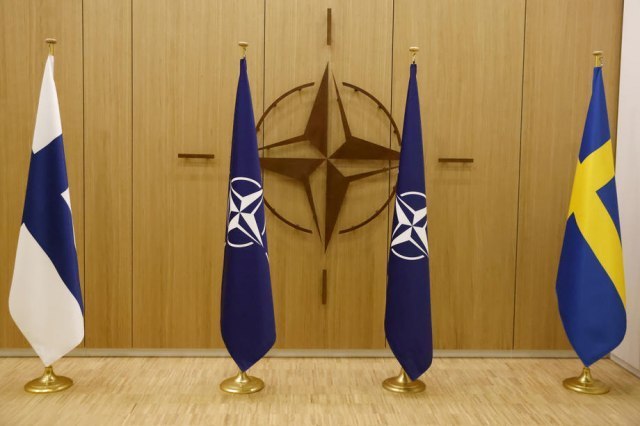 The NATO ambassadors signed the protocol on the accession of Finland and Sweden, in the presence of the heads of diplomacy of the two countries, Pekka Haavisto and Anne Linda.

"This is a historic moment for Finland, Sweden and NATO. With 32 countries, we will be stronger and our citizens safer in the face of the biggest security crisis in the last few decades," said Alliance Secretary General Jens Stoltenberg.

The Secretary General said that the doors of the Alliance remain open for European democracies that are ready to contribute to common security.

The accession protocol must be ratified by all 30 member states of the alliance. Each of them has different legal procedures, and it is possible that several months will pass before the final accession of the two new members, reports AP.

The protocol means that Helsinki and Stockholm can participate in NATO meetings and have greater access to intelligence data, but until the end of the ratification process, they will not have protection under the NATO clause that states that an attack on one ally is an attack on all.