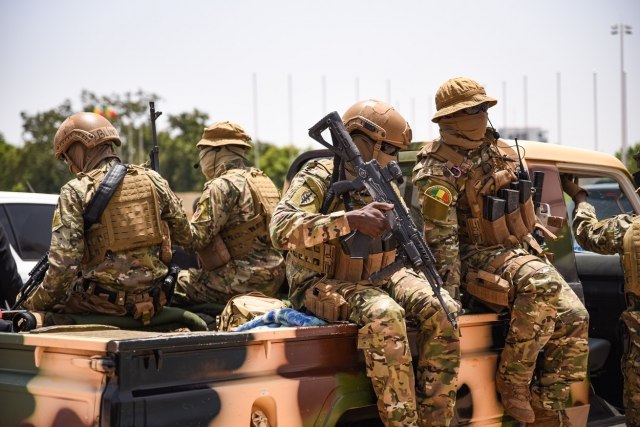 This was announced today by the state television of that West African country.

A statement read on television states that the government of Mali informs the domestic and international public that the French Ambassador in Bamako, Joel Meyer, was invited to the Ministry of Foreign Affairs and International Cooperation, where he was informed of the government's decision to leave the country within 72 hours.

Authorities justified the decision with recent "outrageous" comments by a French diplomat against them.

The decision marks a new escalation of tensions between Mali and France, a former colonial power that has been engaged in Mali and the Sahel since 2013 in the fight against extremists.

Relations have been steadily deteriorating since the colonels forcibly took power in August 2020 in a country that has been in a deep security and political crisis since 2012.

Mali has given the French ambassador 72 hours to leave the country over “outrageous” comments made by French authorities.