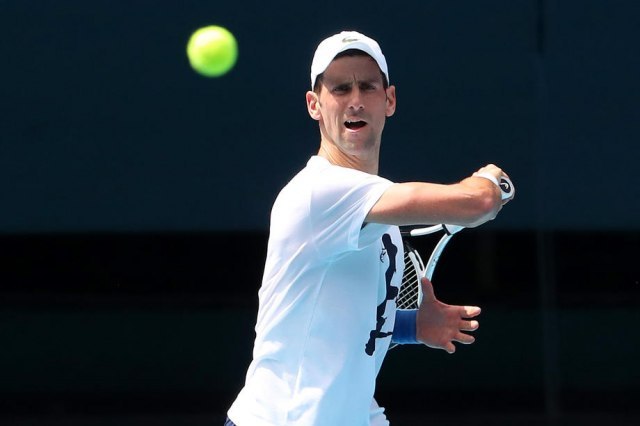 Although he did not have the opportunity to defend the trophy in Melbourne, which ended in the hands of Rafael Nadal, Djokovic remained at the top.

Daniil Medvedev, who with a potential triumph in the final had the opportunity to win points that would overtake Novak, suffered a defeat and therefore remained in second place.

The fact is that Novak would remain at the helm at least until the middle of February, when the tournament in Rotterdam, where Medvedev was registered, ends.

In any case, the points from last year's Australian Open, which was played in February, will be erased in only three weeks, so Novak will most likely remain at the helm until that moment.

The title at the first Grand Slam of the season brought Rafael Nadal a move from sixth to fifth position.

Matteo Berrettini, who is now sixth, also jumped for one place, while Andrey Rublev fell from fifth to seventh position.

Laslo Djere also advanced for two positions to 49th place, while the biggest jump was recorded by Miomir Kecmanović for 14 positions, from 77th to 63rd position.