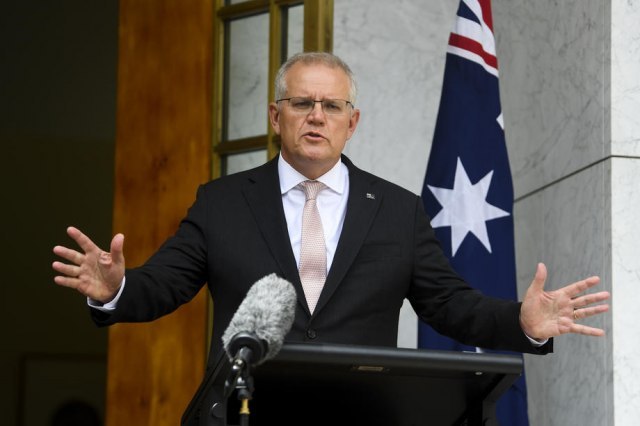 Alex Hawke, the Immigration Minister, revoked the world number one Australian visa, despite the fact that the Federal Court made a different decision a few days ago.

Hawke, however, has the right to do so on the basis of his function, and such a decision was welcomed by Prime Minister Morrison.

"I note the Minister for Immigration's decision in relation to Mr. Novak Djokovic’s visa.

I understand that following careful consideration, action has been taken by the Minister to cancel Mr. Djokovic’s visa held on health and good order grounds, on the basis that it was in the public interest to do so.

This pandemic has been incredibly difficult for every Australian but we have stuck together and saved lives and livelihoods.

Together we have achieved one of the lowest death rates, strongest economies and highest vaccination rates, in the world.

Australians have made many sacrifices during this pandemic, and they rightly expect the result of those sacrifices to be protected.

This is what the Minister is doing in taking this action today.

Our strong border protection policies have kept Australians safe, prior to COVID and now during the pandemic.

Due to the expected ongoing legal proceedings, I will be not be providing any further comment", Morrison concluded.