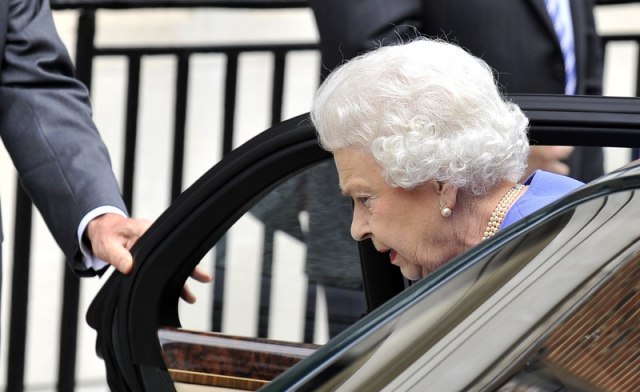 Britain's Queen Elizabeth II was admitted to a hospital.

That information was confirmed by Buckingham Palace.

According to the official statement, the queen went to the hospital on Wednesday night and spent the night there.

However, she returned to Windsor Castle on Thursday, where she will rest for a few days on the advice of a doctor, it is stated in the announcement.

Just to recall, she canceled her trip to Northern Ireland on Wednesday.

It was then announced that the queen was not feeling well, so she "reluctantly" accepted the doctor's advice to cancel the trip.

Buckingham Palace: The Queen attended hospital on Wednesday for preliminary investigations and returned to Windsor Castle at lunchtime today.

Royal correspondent @SkyRhiannon has the latest.