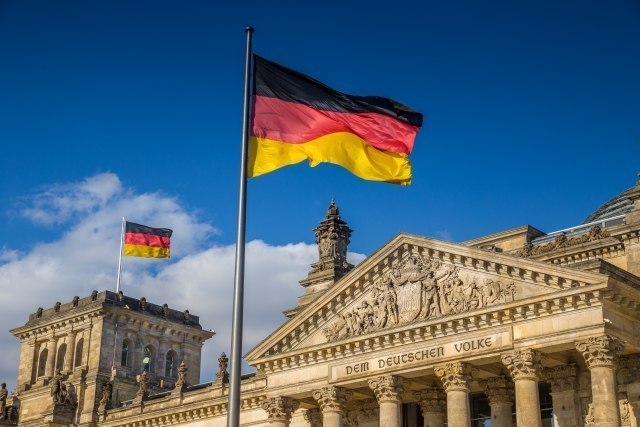 "Kosovo authorities are full of criminals, led by Thaci, who appeared before the court in The Hague, but all those who should testify against him were killed. I did not hear any protests in the Bundestag about that," said German MP Armin-Paul Hampel.

He pointed out that Germany has been supporting criminal gangs in the Balkans for 20 years.

"Just to get a sense what it is all about, I will quote Carla del Ponte, who said in her book that there was a yellow house in which the prisoners had their organs removed. When they found out what fate awaited them, they would beg to be killed. Imagine that? Germany supported that and said that it would ensure peace in the so-called Kosovo. We did not ensure peace or stability, we ensured the suffering of the people," Hampel said.

Let us remind you, the recording was made in 2019.