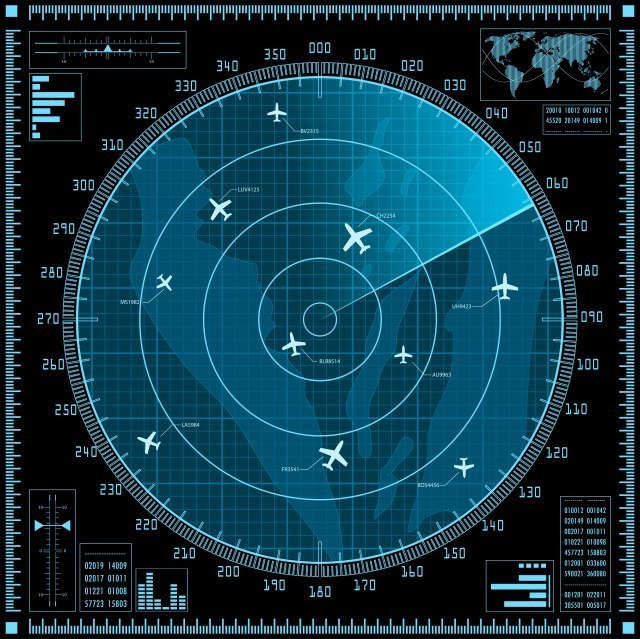 It is either a new step of the North Atlantic Alliance towards the annexation of the countries of the Western Balkans to its structures or a mere modernization of technical capacities, Sputnik writes.

It is about the fact that Albania has activated a new mobile 3D radar for high-range aerial surveillance radar on Mount Mida, in the northern district of Shkodra, in early November. This gave her a complete overview of the airspace within a radius of as much as 470 kilometers, which allows her to "look" far beyond its borders, even into Serbia.

Given that Albania is part of NATO, it is obliged to integrate the radar image obtained by this means into the NATO surveillance, early warning and response system.

The radar was set up in cooperation with the American company "Lockheed Martin".

Military expert Mitar Kovac believes that NATO has not stopped with its strategy to include the entire Western Balkans in its structure, and that the radar would not have been set if it were only Albania's national interests, and reminds that the North Atlantic Alliance bans Serbia from using the radar station on Kopaonik, even for civil aviation.

"That radar is not working, because that radar position enabled the control of the southeast of our country and the southern borders with Albania and Montenegro. These are double standards. It is not only the need of the Albanian army and state, but also NATO. Under favorable conditions they received a modern radar that will monitor the wider area and our territories, and partly the territories of neighboring countries, primarily Montenegro and Macedonia", Kovac points out for Sputnik.

On the other hand, the editor of the "Tango Six" portal, Petar Vojinović, says that the installation of radar should not necessarily be viewed in a negative context for Serbia, because it is a standard modernization of basic technical capacities for airspace surveillance.

"The ranges of these radars are like that, and there are larger ones, that's nothing unusual. We can also see the whole of Albania. Due to the physical characteristics of the Balkan states, the airspace is mutually visible," Vojinovic points out.

The value of the radar installation project in Albania is 22 million 266 thousand dollars, of which 19 million 139 thousand are provided from the Albanian budget, while the rest is provided through the project of the US Government FMS (Foreign Military Sale) program.