WASHINGTON DC -- Still incumbent president of the USA replaced the head of the Cybersecurity and Infrastructure Security Agency, Chris Krebs

WASHINGTON DC -- Still incumbent president of the USA replaced the head of the Cybersecurity and Infrastructure Security Agency, Chris Krebs 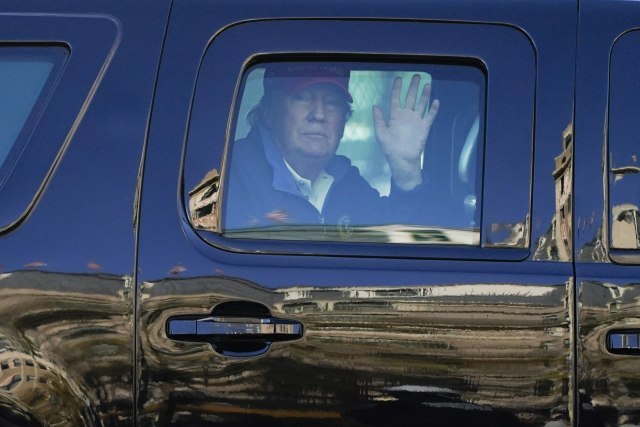 He was fired due to, as Donald Trump claims, inaccurate statements about the regularity of the election process.

In a post on his Twitter account, Trump accused Krebs of "very incorrectly" assuring citizens that the election was safe even though there were "massive improprieties and fraud" including voting for the "deceased", obstructing election observers in monitoring the election process and software mistakes that attributed Trump's votes to Joe Biden, Reuters reported.

The letter, signed by dozens of security experts, states that the allegations of major election irregularities are unfounded and, in their opinion, absurd.

Based on information from reliable, well-informed insider sources, Reuters announced that the White House was very dissatisfied with the content published on the website of the Cybersecurity and Infrastructure Security Agency, and Krebs stated that he learned about his dismissal from Twitter.

It is expected that the former executive director of this agency, Brandon Wells, will take over Krebs' position today, Reuters has learned from an informed source who asked to remain anonymous.

...votes from Trump to Biden, late voting, and many more. Therefore, effective immediately, Chris Krebs has been terminated as Director of the Cybersecurity and Infrastructure Security Agency.