BELGRADE -- Heavy precipitation is expected in Serbia today, with a drop in temperature, RHZS announced.

BELGRADE -- Heavy precipitation is expected in Serbia today, with a drop in temperature, RHZS announced. 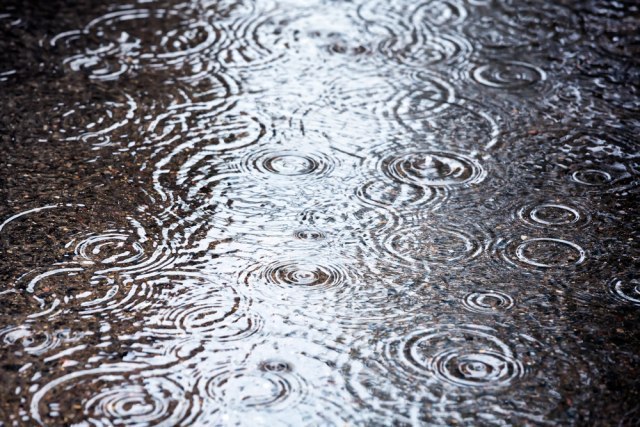 Heavy rain is first expected in the west and southwest of Serbia, from 20 to 50 mm in 24 hours, locally and more.

In the afternoon, in the evening and during the night towards Tuesday, the precipitation will spread over the central parts to the east. The rain is expected to stop on Tuesday morning in the southwest, and in the middle of the day in other parts as well.

RHZS states that in addition to heavy rain, there will be rather cold in Serbia today. Lowest temperature from eight to 13, and highest from 12 in the west and northwest, to 23 in the southeast.

Snow is possible in the high mountains during the night between Monday and Tuesday.

In Belgrade, cloudy and cold with heavy rain, especially in the afternoon, evening and during the night.

Temperature without major fluctuations from 13 to 15 degrees.

According to the weather forecast for the next seven days, until October 19, on Tuesday it will be windy and even colder with moderate and strong westerly and northwesterly winds.

Wednesday dry and a little warmer, with partial clearing. Thursday again changeable, occasionally with rain. By the weekend the temperature is around, and then below the average values for this time of year.