BELGRADE -- The Minister of Education, Mladen Sarcevic, said that from June 1, school trips can be organized.

BELGRADE -- The Minister of Education, Mladen Sarcevic, said that from June 1, school trips can be organized. 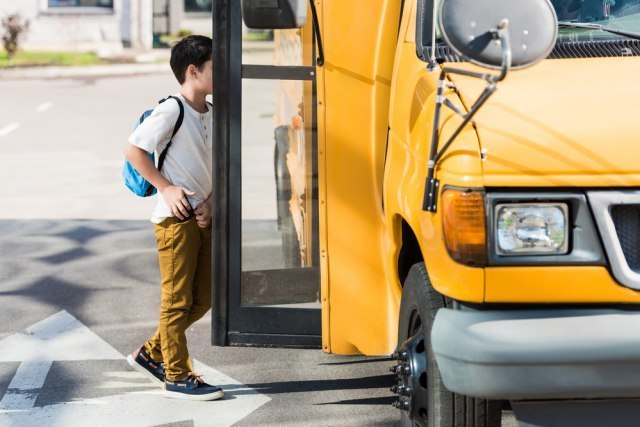 However, high school graduates will have to replace destinations abroad with a destination in Serbia, if they have planned trips abroad.

"I forwarded the letters to the schools this morning and they now have the option to complete the agreed trips. The goal is for those who want to use the trip to do so, and those who want a replacement trip or voucher to take it. Who wants money back, that option is also possible, but there is some deadlines and time limits for that", Sarcevic for the Nova.rs portal.

He estimates that organizing student trips will be easier for younger students.

"Younger graders of primary schools do not have any obligations of subsequent grade assessment or any exams. The others can be reorganized, in accordance with the needs. High school graduates who had organized trips abroad, will have to replace those trips to destinations in Serbia, in agreement with agencies", Sarcevic stated.

The Minister says that they can start preparations for the celebration of the prom nights, with the recommendation that they be organized from the second half of June.

"I suggest to young graduates to organize celebrations at school or in some of the institutions at the local self-government, such as cultural centers. Restaurants and hotels are not recommended for young graduates, it does not suit them. They have really good conditions to do it in their own premises, at low cost, as parents could bring food and drink. They can set up a good sound system and take a nice pictures of the celebration. If some schools, however, do not have such conditions, they can organize something with the local self-government in a suitable space", the minister said.

Senior graduates can organize prom night celebrations in restaurants and hotels, but the minister notes that it is recommended to be decent and cautious here as well.

"Let them decide for themselves, with all the security measures that are still in effect. They don't have to come very close to each other," Sarcevic said.