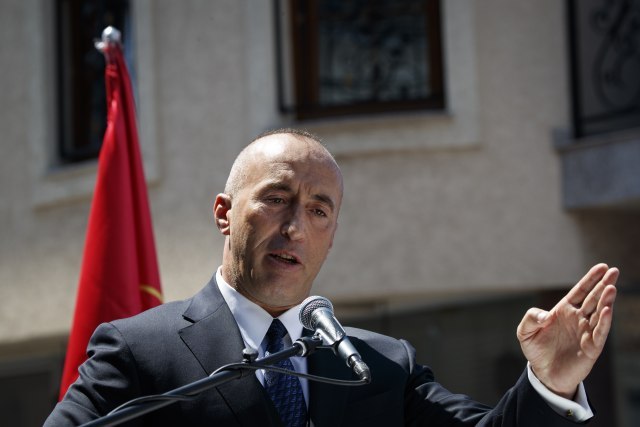 The reason was, reportedly, emails received by the National Security Council from the office of the then Prime Minister of Kosovo Ramush Haradinaj and the company he had paid to lobby for him. Such a move, unprecedented in US diplomatic practice, required a sharp response from US officials.

Because of this, William Berkeley, one of the main representatives of the National Security Council, wrote to Haradinaj's advisor, Erold Belegu, to express his "disbelief" about the way the Kosovo government tried to lobby. He warned that all this could even be the reason for launching an investigation into how taxpayers' money is used.

"We at the White House are in disbelief that the Prime Minister hired Matthew Oresman and his Pillsbury Winthrop Shaw Pittman LLP to lobby for your government, circumventing official channels of communication. Using these firms is likely to have a negative effect and leave less opportunity for us to achieve our common goals. Furthermore, if the Prime Minister uses public funds to pay lobbyists, then this could have legal consequences for both parties, which could lead to investigations", Kosovo online reports.

Namely, letters and emails sent by the company hired by Ramush Haradinaj to Washington requested that he meet with senior officials, but also suggested ways in which the dialogue between Belgrade and Pristina should develop further.

At the time of writing these emails, tariffs on goods from Serbia were just introduced. Even back then, the US has vehemently opposed the taxes' imposition and demanded their immediate abolition. William Berkeley further reminded Haradinaj's cabinet that the fees should be suspended, categorically stating that because of this, Ramush Haradinaj would not be accepted by anyone important in view of meetings and talks in Washington D.C.

"We strongly encourage Prime Minister to use his unquestionable authority and political influence to immediately abolish tariffs and to re-focus on internal consultations before reaching a final agreement with Serbia, which will be to the benefit of both parties. We will not hold further talks with Prime Minister here in Washington until these goals are achieved”, Berkeley wrote.