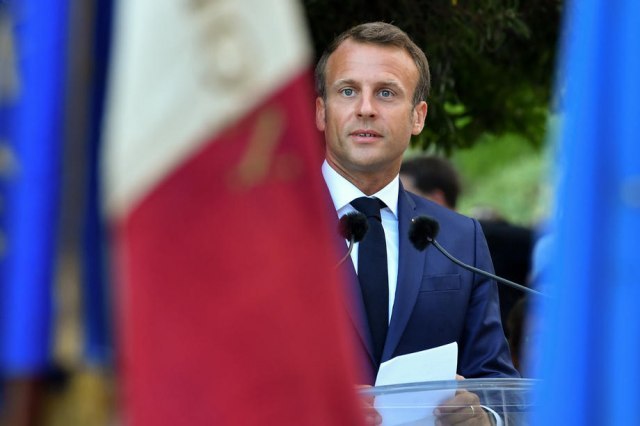 During a general debate meeting at the 74th session of the UN General Assembly, Minister Dacic congratulated President Macron on his excellent speech during his recent visit to Serbia and conveyed to him that his visit was one of the best visits by a foreign official in the history of our country.

President Macron, who was accompanied by his wife, Brigitte, replied that it was a special honor and a great pleasure.

He also told his wife that the minister sings beautifully and that he had a wonderful time in Serbia, the statement said.