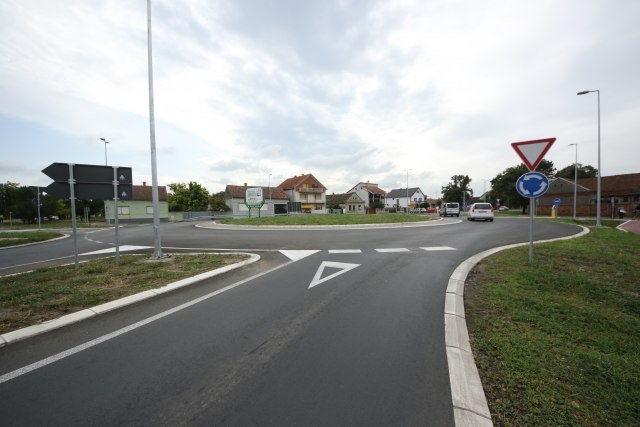 The Ministry of Interior says that in the course of the last weekend, nine people lost their lives in traffic accidents in Serbia, while 100 people were injured.

"Initial analyzes show that the most frequent influencing factors of these traffic accidents were unadjusted speed, improper overtaking, and it is symptomatic that a large number of participants did not use the seat belt at the time of the accident", Aleksandar Radenkovic from the Traffic Police Directorate of Serbian Ministry of Interior stated.

He pointed out that since the start of summer season, traffic police had carried out actions of enhanced traffic control, which will be continued in the forthcoming period.

"The Traffic Police Directorate once again appeals to all traffic participants to respect the prescribed speed limits, to use the seat belt in the front and back seats and to travel on the trip exclusively if they rest and take a break every two hours", Radenkovic concluded.