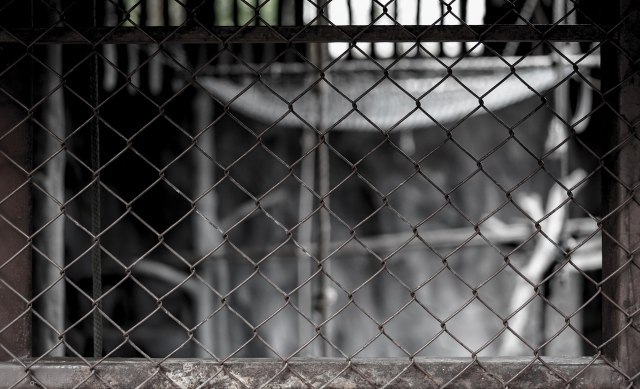 The sentence of life imprisonment will apply in cases of aggravated murder, rape, sexual abuse of minors, pregnant women, and disabled persons - in line with the Tijana Juric Foundation's proposal, that has been supported with signatures of 160,000 Serbian citizens.

Tijana Juric was a teenager who was abducted and murdered in 2014. Her father, Igor Juric, was present in the National Assembly today, as people's deputies voted.

Other criminal acts covered by the amendments - that would have until now landed the perpetrator in prison for 30 to 40 years - include murder of top state officials, serious acts against Serbia's constitutional order and security, forming a joint enterprise to commit crimes, genocide, crimes against humanity, war crimes against civilians, war crimes against wounded and ill persons, and terrorism.

The law allows for the conditional release of prisoners found guilty of these crimes and sentenced to life in prison - after they have served 27 years.

However, in line with the Tijana Juric Foundation's proposal - this does not apply to murderers of children, pregnant women, and disabled persons.

The amendments also introduce tougher sentences for repeat offenders, and for those found guilty of abuse and torture, domestic violence, killing and abuse of animals, violence in sporting venues, and tax evasion, among other crimes.

The changes to the Criminal Code have been harmonized with an international standards body for combating money laundering and terrorism, Tanjug is reporting.

A new criminal offense has been introduced today - attack on lawyers - in line with a proposal submitted by the Bar Association of Serbia.