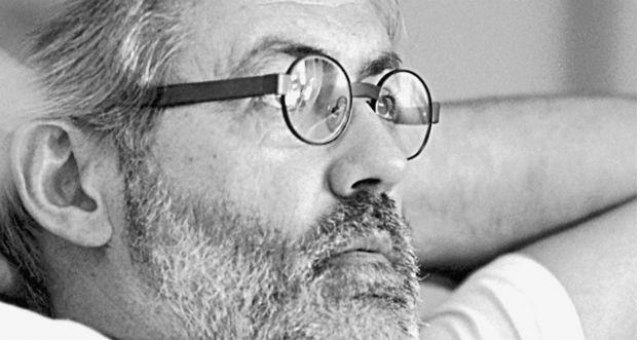 Markovic was the head of the DB at the time of the murder, Radonjic headed the Belgrade Center, where Romic served, as well as Kurak, who is now at large.

The prosecution and the defense will have the right to appeal the court's decision.

Markovic and Radonjic stood accused of the criminal offense of instigating a grave murder, while Romic and Kurak were indicted for carrying it out.

The Organized Crime Prosecutor's Office argued in favor of handing down 40 years sentence to all four indictees, while they and their defense lawyers sought acquittal.

The prosecution believes that the murder was ordered "by top state officials at the time," and that the accused were the perpetrators.

On the other hand, the position of the defense was that "an era was on trial" in this case, that there was no evidence against the accused, and that the perpetrators of the murder were not in the dock.

Over 100 witnesses testified during this process.

Former Commander of the Special Operations Unit Milorad Ulemek was the key witness in this proceeding, because after his testimony before the Prosecutor's Office for Organized Crime, an official investigation was launched in January 2013, when Radonjic and Romic were arrested.

Ulemek is currently serving 40 years in prison for a series of murders of other crimes.

Radonjic and Romic have been under house arrest and ordered to wear electronic surveillance devices since July 2017. They had spent the previous three and a half years in detention in the District Prison in Belgrade.

According to the indictment, on April 11, 1999, Curuvija was killed by Miroslav Kurak and his accomplice was Ratko Romic, who also struck Curuvija's life partner Branka Prpa on the head with a pistol.

According to the indictment, Curuvija was murdered "because of his public statements made in the country and abroad and criticism of the carriers of political authorities, the ability to influence public opinion and the actions of opposition social forces, in order to preserve the existing authorities." He was killed on Easter 1999, at the entrance to the building where he lived.