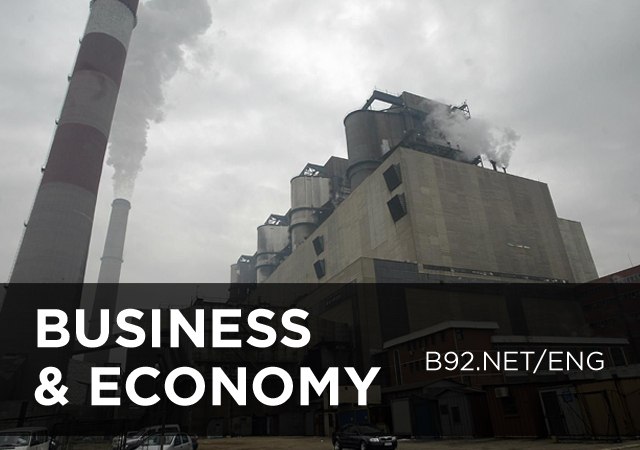 The arrival of China's Zijin Mining Group to the RTB Bor mining and smelting complex as well as that of France's Vinci Airports to Belgrade's Nikola Tesla Airport in a concession deal were the most important economic successes of the year, he said.

Responding to questions at a press conference, Kovacevic said the planned major investments in RTB Bor and a payment by Vinci would help lessen the impact of a potential global recession and economic crisis.

"Hopefully things will not be like they were in 2008," he said, adding that analyses, including one by the IMF, showed that there were great risks.

All indicators, ranging from GDP to investments and consumption, show a strong growth cycle, he said, adding that there had been major progress in restructuring of state-owned and public enterprises