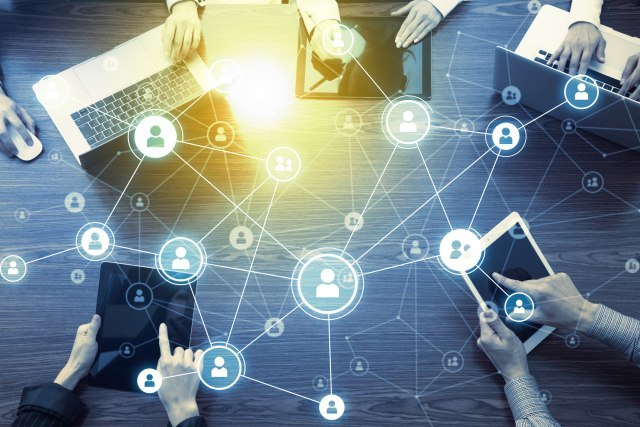 The Ministry said that it expected the market for IT services to grow the most by around 13.5 percent, followed by the market for package software which will grow an estimated 10.4 percent and the market for delivering IT equipment by 2.6 percent.

Matic announced that based on current trends for 2018 she expected the added value that IT companies had generated this year to increase to 2.4 percent of GDP.

She recalled that in 2017 these companies achieved a combined EUR804.2 million in added value or 2.3 percent of Serbia's GDP, which was an increase from the year before when its value was 2.1 percent of GDP.

"To keep the acceleration of the development of the IT market and IT industry in Serbia which was reached in the past period, economic and political stability are needed, given that IT is present in all areas, starting from the economy, health, education," Matic said.

She stressed that investment was key to the sector's growth which was presently insufficient and equaled EUR 75 per capita.