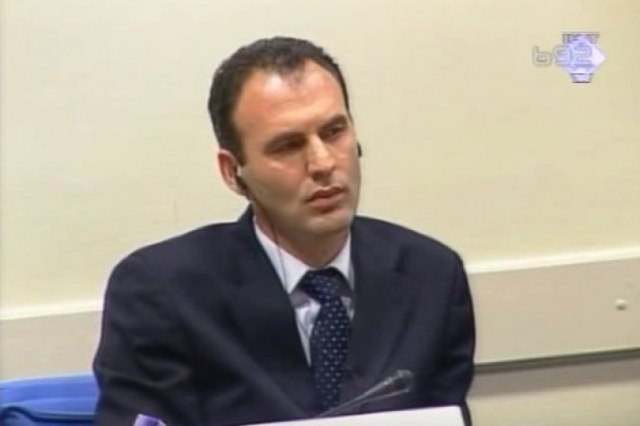 Dozens of people were killed and massacred there, their bodies thrown into a lime pit to cover up the crime.

The article also said that a year and a half ago, the Supreme Court of the self-proclaimed state of Kosovo rejected the request of the special prosecutor to annul the first instance verdict, which resulted in the release of the ten former KLA ("Kosovo Liberation Army") members accused of the crime.

In the report by then Council of Europe Rapporteur Dick Marty, that concerned human organ trafficking in Kosovo, Limaj was mentioned as one of the leaders of Hashim Thaci's Drenica group, and was during 1998 and 1999 commander of the Lopusnik camp.

Because of the war crimes committed in that camp, he was also accused by the Hague Tribunal, but was acquitted after a process that passed in the shadow of witness intimidation.

"The Klecka case and the murder of 14 Serbian farmers in Staro Gracko are two of the most brutal massacres the KLA has committed against Serbs in Kosovo," Blic writes, adding that both of these cases are "in the zone of interest" of the special war crimes court (Specialist Chambers) for KLA war crimes.