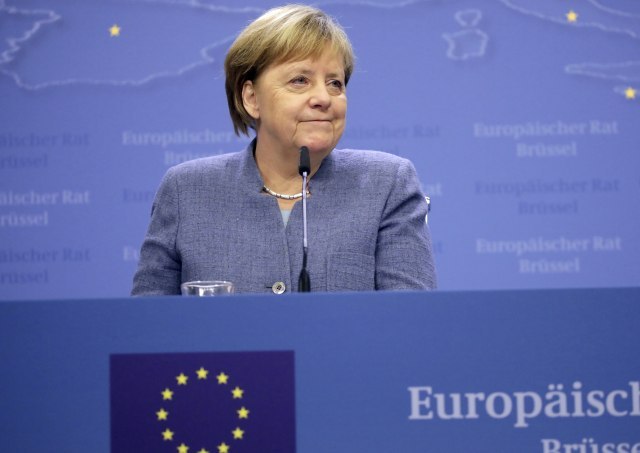 He also told Bloomberg agency that Germany "would have preferred Serbia to allow Kosovo to join Interpol."

"We hope that both sides quickly return to dialogue," Seibert said.

According to him, Merkel emphasized that "the territorial integrity of all Western Balkan countries is enormously important."

"Even so, Germany would support a mutually acceptable normalization of relations if it's 'durable'," he said.

Pristina's recent move to impose a 100 percent increase on goods from Serbia and Bosnia-Herzegovina has met with reactions from the EU, the US, but also NATO. They all called on the authorities in Kosovo to revoke this decision that has additionally deteriorated relations between Belgrade and Pristina, particularly after Pristina failed to join Interpol.

On the other hand, Pristina's response to everyone that the decision was made by "a sovereign decision of a state," and "because of Serbia's behavior."