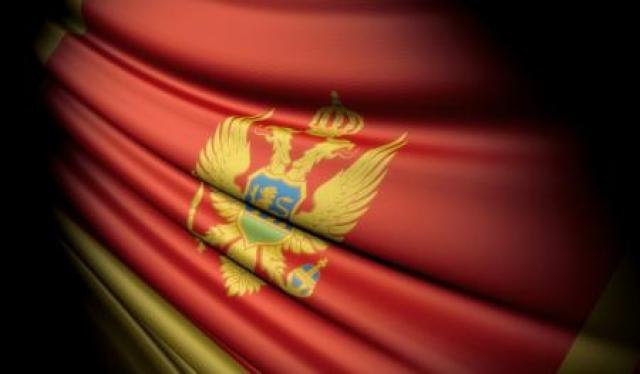 "The announced lawsuits we see as a belated move by the Milo Djukanovic and Dusko Markovic's regime of state terror, which increasingly resembles the (WW2-Nazi allied) Independent State of Croatia in its early stages," Antic and Rakovic said in a joint press release, reacting to the news today, and added:

Antic and Rakovic also said that the Montenegrin Movement is a phantom organization that is interpreting messages and quotes by 19th and 20th century historical figures and rules of Montenegro as racial and religious hatred and an invitation to undermine the constitutional order, "which is regular nonsense."

"With that in mind we will continue to call for the words of the rules of Montenegro from the Petrovic-Njegos dynasty and other historical persons, especially from Montenegro, from the time it was a national state of the Serb people. Montenegro from the era of the Petrovic-Njegos dynasty and that from the Milo Djukanovic regime have nothing in common. It's about two state creations that, due to paradoxical circumstances, bear the same name," the historians added.

They also recalled that the Montenegrin police banned them from entering the country - but had no courage to issue them with a decision stating such a thing.

"We are calling on our persecutors from the Montenegrin Movement to, along with their dictatorial regime, allow us to come to Podgorica and throw dust into their indictment, and the entire regime court that locks up minors and student girls from Belgrade, while tolerating the biggest crime organizations on the continent. So long as their statelet shows that it fears us, all the cited things represent only a hypocritical play they themselves don't believe," Antic and Rakovic concluded.