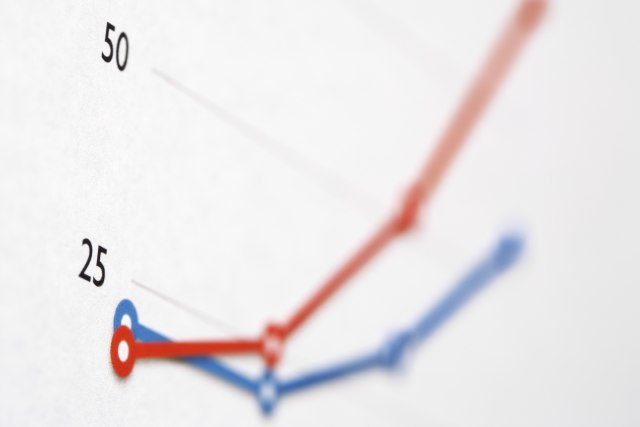 Our country has made progress towards almost all of the most important criteria of competitiveness.

Bearing in mind that knowledge and innovations are the biggest export potential of Serbia for the 21st century, the fact that Serbia has made a significant step forward in the field of innovation where it has advanced 39 places and now occupies 56th place in this area is especially encouraging.

The greatest improvement was achieved in the areas of macroeconomic stability, education and skills, product market and financial system.

Serbia has achieved the largest increase in the index compared to all countries in the region.

Of the countries in the territory of the former Yugoslavia, Serbia is ahead of Croatia (68th place), Montenegro (71st place), Macedonia (84th place) and Bosnia-Herzegovina (91st place), and the best ranked is Slovenia at the 35th place.

Serbia's better position on this prestigious list is the result of the government's commitment to economic reforms and the creation of better conditions for business, as well as increasing the competitiveness of the economy.

This index is a very important factor for further attraction of foreign investments, where Serbia is the leading country in the region, as it had an inflow of EUR 2.6 billion in 2017, which is more than the total inflow of investments in the entire Western Balkan.

Serbia's progress on this list reflects the government's commitment to eliminating barriers to faster economic growth.

The Serbian government will continue with economic reforms aimed at further simplifying business conditions and creating an incentive economic environment.