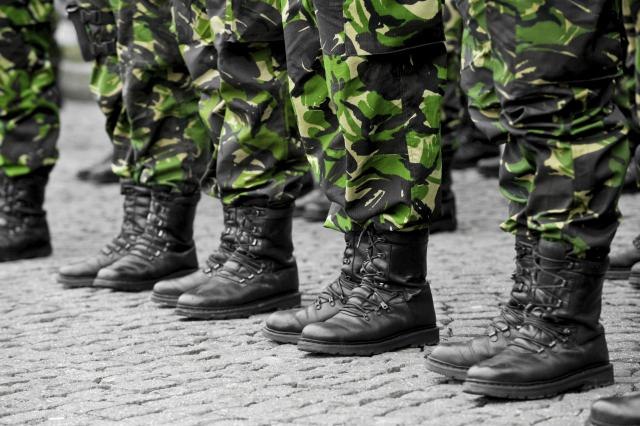 The deployment was also confirmed by the cabinet of Kosovo's Foreign Minister Bedgjet Pacolli, although no reason for banning Vulin was given, nor was it stated why it was necessary to send special forces armed to the teeth to that part of the southern province of Serbia where the majority population is Serb, write Sputnik.

"This is a direct provocation, since Serbia has been warned not to think about using military forces to protect the Serb people. The president of Serbia is energetic in the fact that there will not be a new exodus, and that Serbian forces will surely engage in the protection of the Serb (national) corps if it is is threatened, but the situation is already being prepared in the West for such an intervention to be interpreted as an aggression of Serbia," he told Sputnik.

According to Karan, "everything is taking place in the context of political and military pressure on Serbia, and everything is still in the phase of preparing some armed solution, by others, not by Serbia."

"Armed actions are prepared secretly, and activated when they are least expected. However, in order to activate a military solution to the problem, a trigger is needed, and these current provocations are precisely in the function of provoking that trigger. Of course, the cause can be staged, but it is better for Pristina if Serbia falls for these provocations and makes some moves that can be interpreted as aggressive. That's why I think everything that has been going these recent times, including this today (Thursday), is a plan for Serbia to be provoked. As we can see, it spread to where it should not have, to sporting events, the European and the world scene .. It's all a direct provocation, and the worst is that Serbia ultimately becomes the guilty party," explained the retired KOS operative.

Karan also thinks that it takes "really thick skin" to withstand such provocations and not make a move that Pristina can respond to.

"If Serbs made similar moves, it would be interpreted as serious provocations and aggression towards the Albanian (national) corps. While Albanians do that to Serbs, nobody notices," he noted.