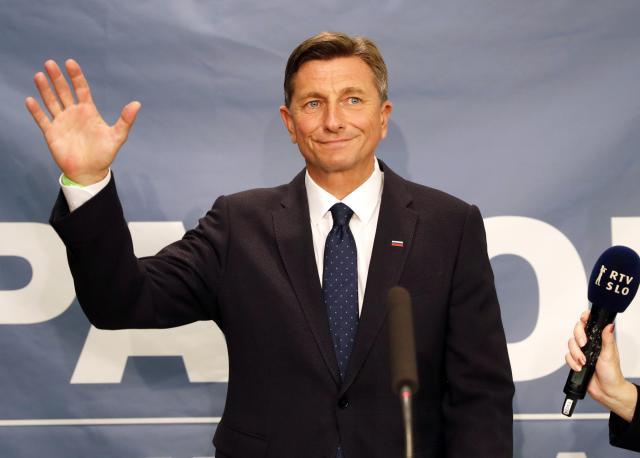 In a press release cited by the agency STA, Pahor stressed that Kosovo is one of the main political issues on which Slovenia and Serbia hold "distinctly different views."

He also said he was "unsure" whether Serbian President Aleksandar Vucic and Prime Minister Ana Brnabic were "fully acquainted with his statement about diplomatic support for recognition of Kosovo among EU members."

Pahor's press release "explicitly states" that Slovenia will support Kosovo if it meets certain conditions, including compliance with the agreement on the normalization of relations between Pristina and Belgrade, the formation of the Community of Serb Municipalities "in northern Kosovo" - and the ratification of the border agreement with Montenegro.

The statement continues that, "despite the known rejection by Serbia of the possibility to recognize Kosovo diplomatically," the Serbian authorities "should take into account the fact that he noted that Kosovo should fulfill these conditions if it expects Slovenia's assistance."

This comes after Vucic's reaction, when he wondered how Pahor plans to persuade the remaining EU members to recognize Kosovo's unilateral declaration of independence - now that Spain, one of those countries, is becoming Serbia's "ever-bigger ally."

"If Spain behaves like that, why is Pahor behaving like this. Now he'll convince Spain to recognize Kosovo," Vucic noted.

Prime Minister Ana Brnabic also addressed the issue on Monday to say she was "very unpleasantly surprised" by Pahor, and that such statements were not in line with "good and friendly relations with Slovenia."