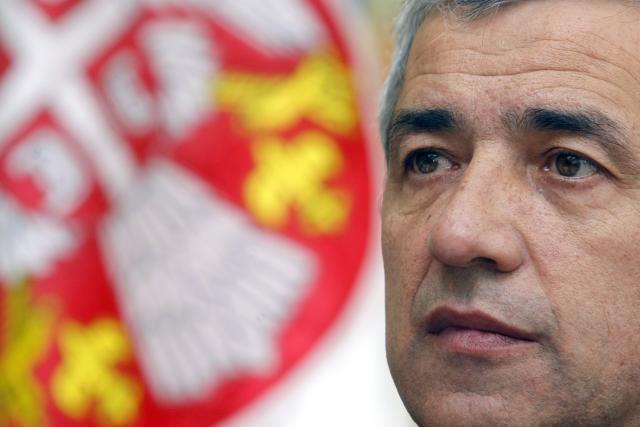 Ivanovic will now have to report to a police station in northern Kosovska Mitrovica twice a week.

Ivanovic was placed under house arrest after the Court of Appeals in Pristina overturned the first-instance guilty verdict against him and the nine-year prison sentence, and ordered a retrial.