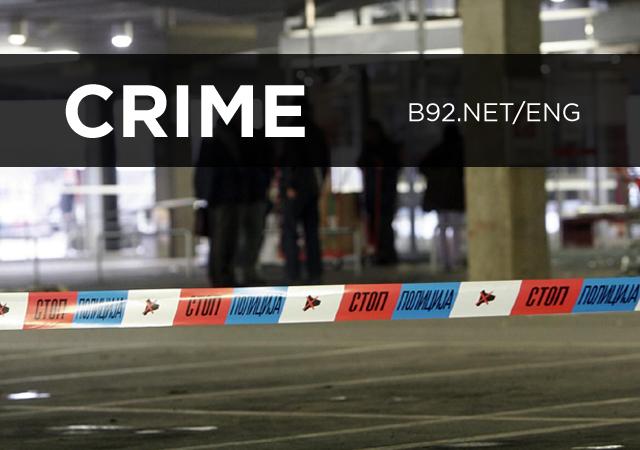 Tanjug was told by the Kosovo police that the incident happened when the attackers entered the building where the victims live in Kolasinska St. in Kosovska Mitrovica.

The prosecutor in charge said the case was treated as serious bodily harm and added that the police were "taking further legal measures in order to find the attackers."

The police said they had "maximally stepped up controls" in the streets of this northern Kosovo town after Monday's incidents, when a Serb man was attacked by a group of masked assailants.