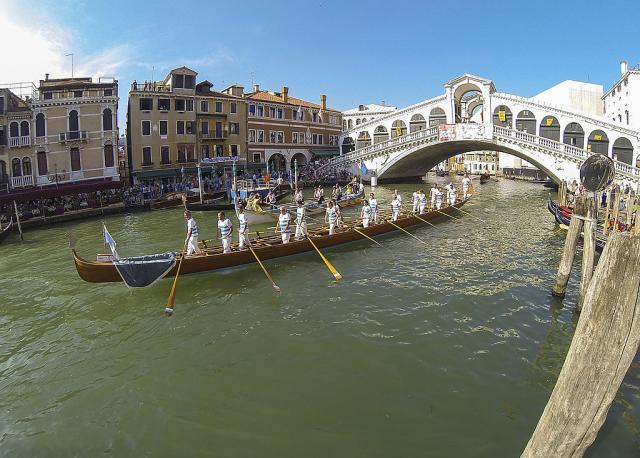 The police operation to arrest the three took place near the Fenice Theater. All suspect were staying in the country legally, while "at least two" worked as waiters.

The local paper Corriere del Veneto is reporting that the suspects planned to blow up Venice's best known and oldest bridge, Rialto, whose current appearance dates back to 1591.

According to reports, Mayor Luigi Brugnaro said that a minor has also been arrested, and that "his nationality is not known."